Ah yes. The Razer Blade. Though I cannot speak for every user out there, it is a beautiful machine. It is thin, light and powerful. Though I do not primarily game on it, it has amazing performance for the size and weight, though the trade off is the price. As a developer, running Linux can be crucial to a workflow. Or, you might just want to explore the world of Linux. I've used Linux for quite a long while, and I have tried to boot many Linux distros on the Razer Blade. 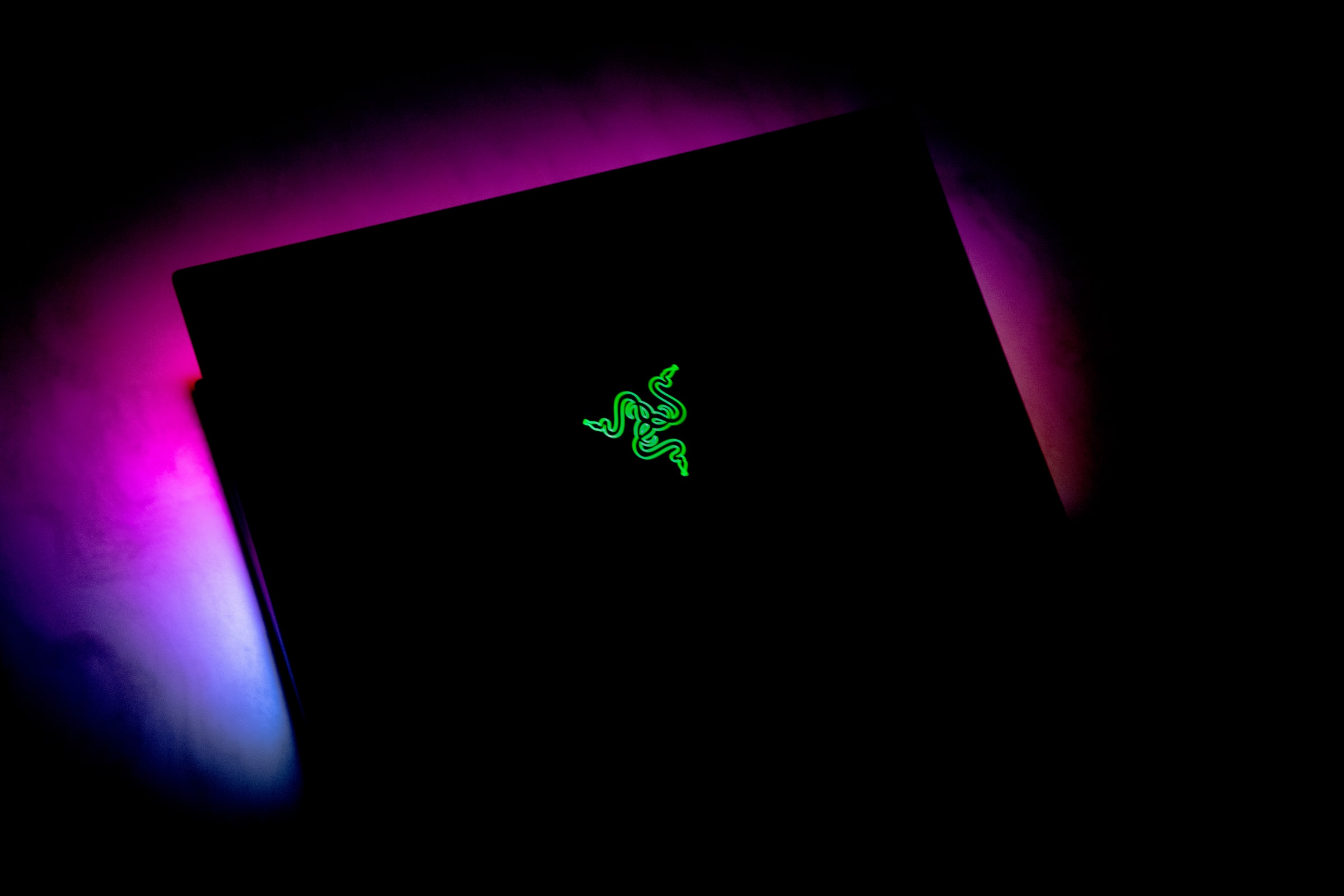 Photo by Taylor R on Unsplash


It is important to know that some quirks and issues may only apply to the Razer Blade 13, or even just my particular model. I may be just throwing things out here, but I truly hope this will help someone wracking their heads over an issue.

Speaking of my particular model, here are the specs:

Modifying your BIOS may void your warranty and may corrupt the firmware, leading to a "bricked" computer. Despite the risk of bricking your computer being very low, there is still a chance. Do this at your own risk. Thank you.

Note: this article is assuming you already know how to make a bootable Linux drive and the basics of what Linux is. It also assumes intermediate computer knowledge.


Setting Up the Environment for Linux

These steps will apply to almost every computer in the world that wants to boot Linux.

Both of these settings are in the BIOS. To get into the BIOS of a Razer computer, follow this.

Once you are in there, you want to scroll around and find all three of them. Just click around with the "Enter" and arrow keys and find the settings. Secure Boot is usually under the "security" tab and the boot order is under the "boot" tab.

Due to the fact that the Razer Blade has a Nvidia GPU (which infamously does not play well with Linux), installing certain OSes can be tricky. Along with another few quirks I have found, Linux can be hard to get along with (I apologize that I do not have a solution to most of these).

There is a chance that booting Linux may accidentally override the Windows install, so be careful :)
Happy Linuxing!