It is undeniable that old computers have a charm to them. It's like an old friend. There are many ways to breath new life into old computers. Speeding them up means they can be useful once more. Moreover, with a few changes here and there, you can put an old computer to good use, either simply as a usable desktop or a mean, lean, server machine!

I will go from easiest to hardest (i.e. 1 is easiest, 2 is a little more difficult, etc.), but none of these are rocket science and certainly nothing some patience and Googling can't fix.

Note: I will mix hardware changes and software changes. The ranking will also incorporate what has the largest perceived performance increase.

IMPORTANT: This is not a tutorial, rather a database for referring to when researching. Also, some of these may void warranties or break computers, so do these at your own risk, but these are not risky on the "risky" scale. 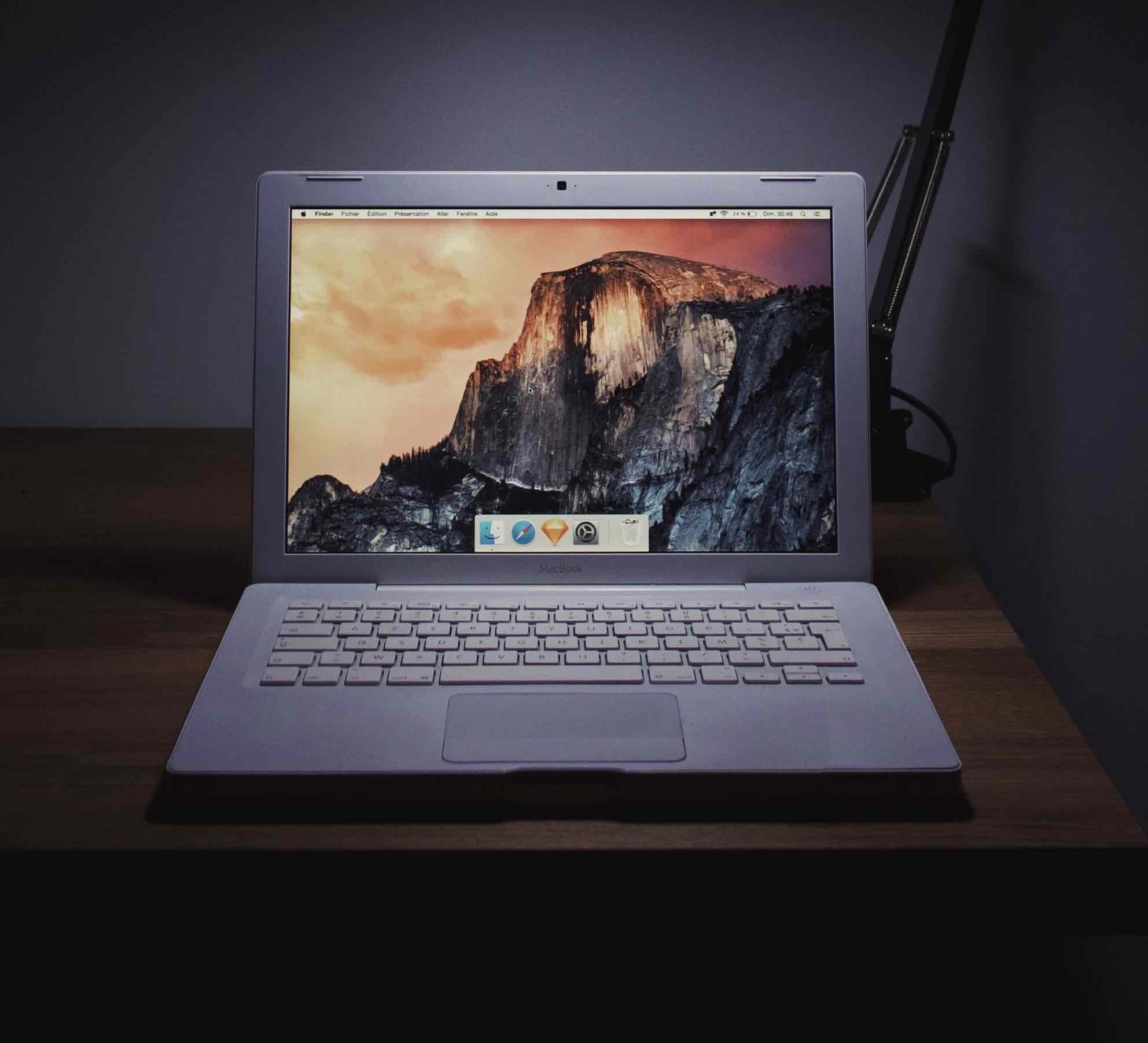 Photo by Howard Bouchevereau on Unsplash

This will arguably have the largest perceived performance boost. A hard drive (referred to as "spinning rust") physically spins around with a magnetic header that magnetizes portions of the spinning disk into 0's or 1's (magnetized and non-magnetized). On the other hand, SSDs have "NAND flashes". They use silicon and transistors to store 0's and 1's, making them "solid" and not moving. SSD's are much faster than traditional HDD's. A few years back, SSD technology was still new, so they were priced exorbitantly. However, as technology progressed, SSD prices have gotten cheaper and cheaper. On a system with no fans, an SSD will make the computer fully silent. SSD's also posses many more advantages other hard drives. 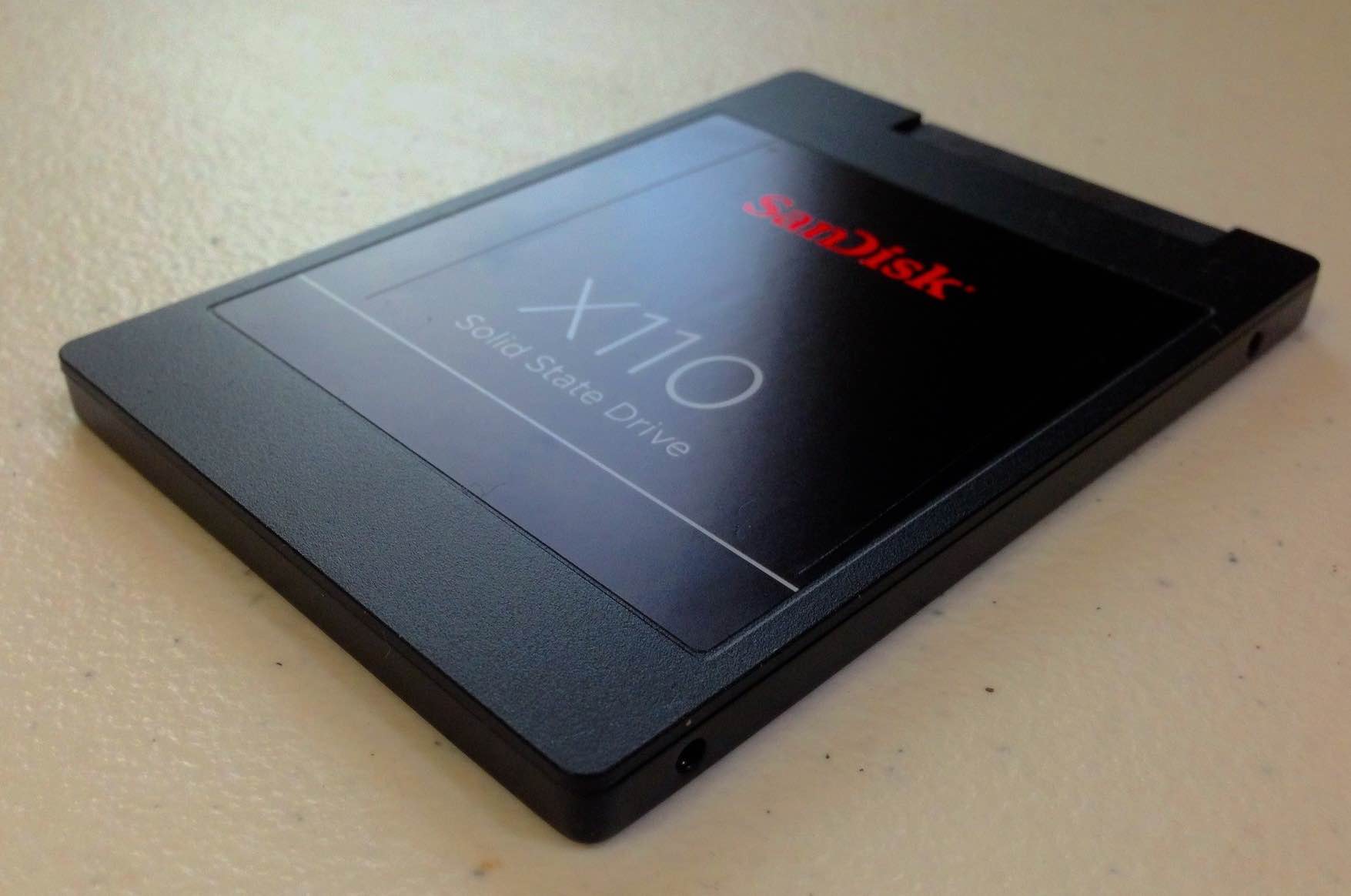 Pros of an SSD

Cons of an SSD

Installing more RAM (random access memory) will benefit the system by allowing the system to store more data in a quickly accessible place. Memory and storage are two very different things. They both store data, but the data stored in RAM is volatile, meaning it does not stay there forever. However, it is much faster than storage. This means that frequently accessed data, for the operating system itself and more, are stored in RAM. With more RAM, the computer can store more things in there, meaning more things will be faster. This will lead to a snappy experience and faster performance. There are many types of RAM, so it is important to watch out for what type of RAM your computer may use.

Many will wonder the same question: what is Linux? Linux is an open source (the code itself is freely available to everyone to view and revise) operating system created Linus Torvalds. Its philosophy is "with enough eyes, all bugs are shallow". A counterargument can be made here. If anyone can see the code, then anyone can find flaws and exploit them, right? That is in fact a fallacy, as those who maintain and support Linux will have already seen the flaw and fixed it. There are more good people in the world than bad, and those good people will fix flaws in Linux as time progresses. This means that Linux is very lightweight and easy to run compared to Windows or even macOS. Due to its open source nature, it is incredibly stable. It is so stable that almost every single server in the world runs a form of Linux. Wait... a form of Linux? That's right. Linus Torvalds created the Linux *kernel*, which is the central process that controls how the operating system handles everything in a system. However, there are thousands of different implementations of Linux in the world right now, all of them open source as well. Linux's advantages are many! A few of them are:

Here are some well-supported and popular Linux "distros" (distros are "distributions", or different versions of Linux):


4. Putting the computer to good use

Obviously, a simple choice would be to install some Linux distro and use it like a normal computer. But what if I told you there was *another way*? With Linux, running a server, be it a website, file server, email server, code server, render farm, or whatever you want? I will introduce you to various uses for a computer other than just using it. 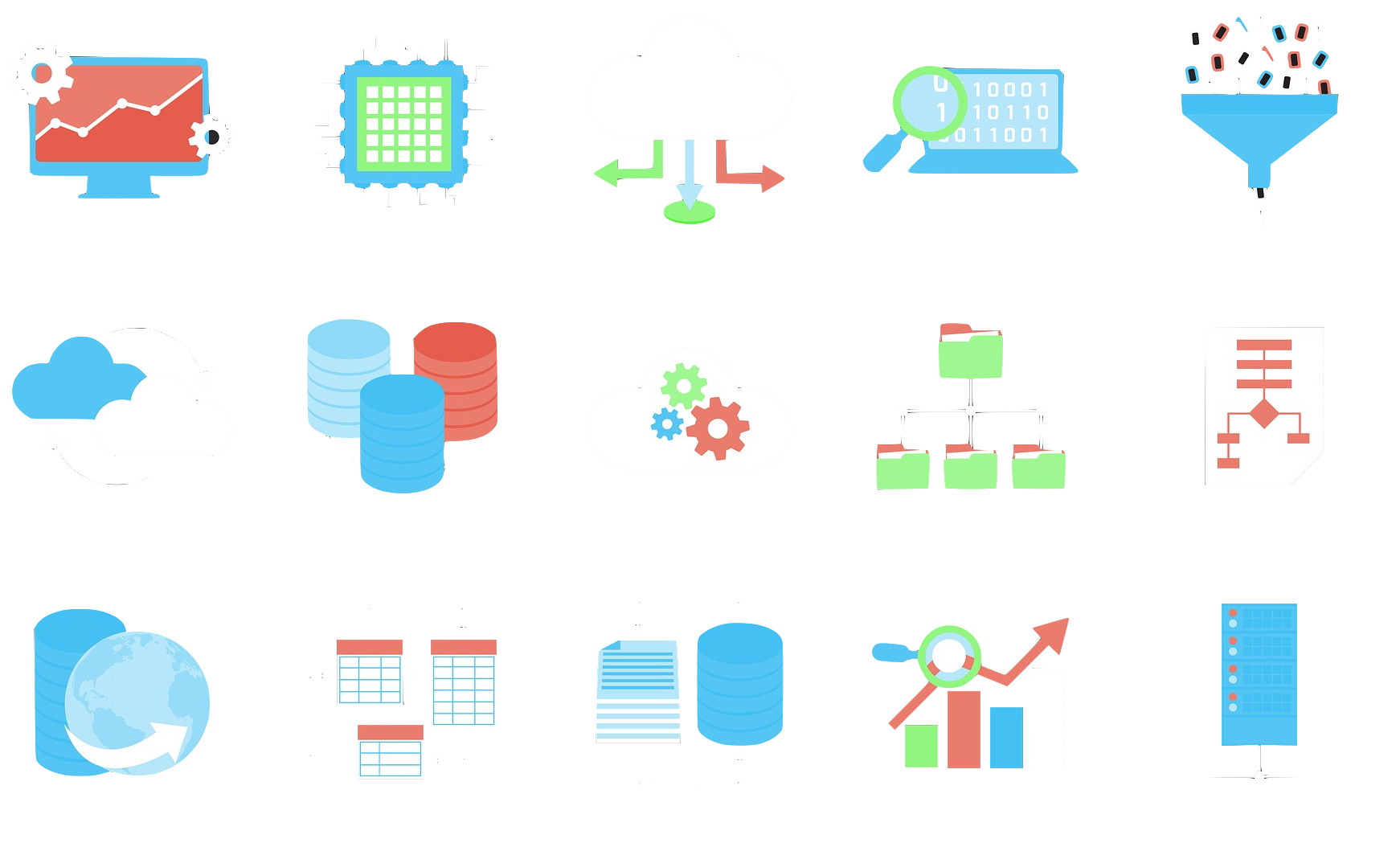 Have you been using a computer for the last 10 years but never bothered to clean it out? Now might be the time. Now, it is important to know that you might break your computer doing this if you do not do it properly. Cleaning out the computer will allow the fans to access airways that were previously clogged with dust and gross stuff, and a reapplication of thermal paste for better thermal conductivity can be the difference between your computer being a jet engine and a quiet mouse. 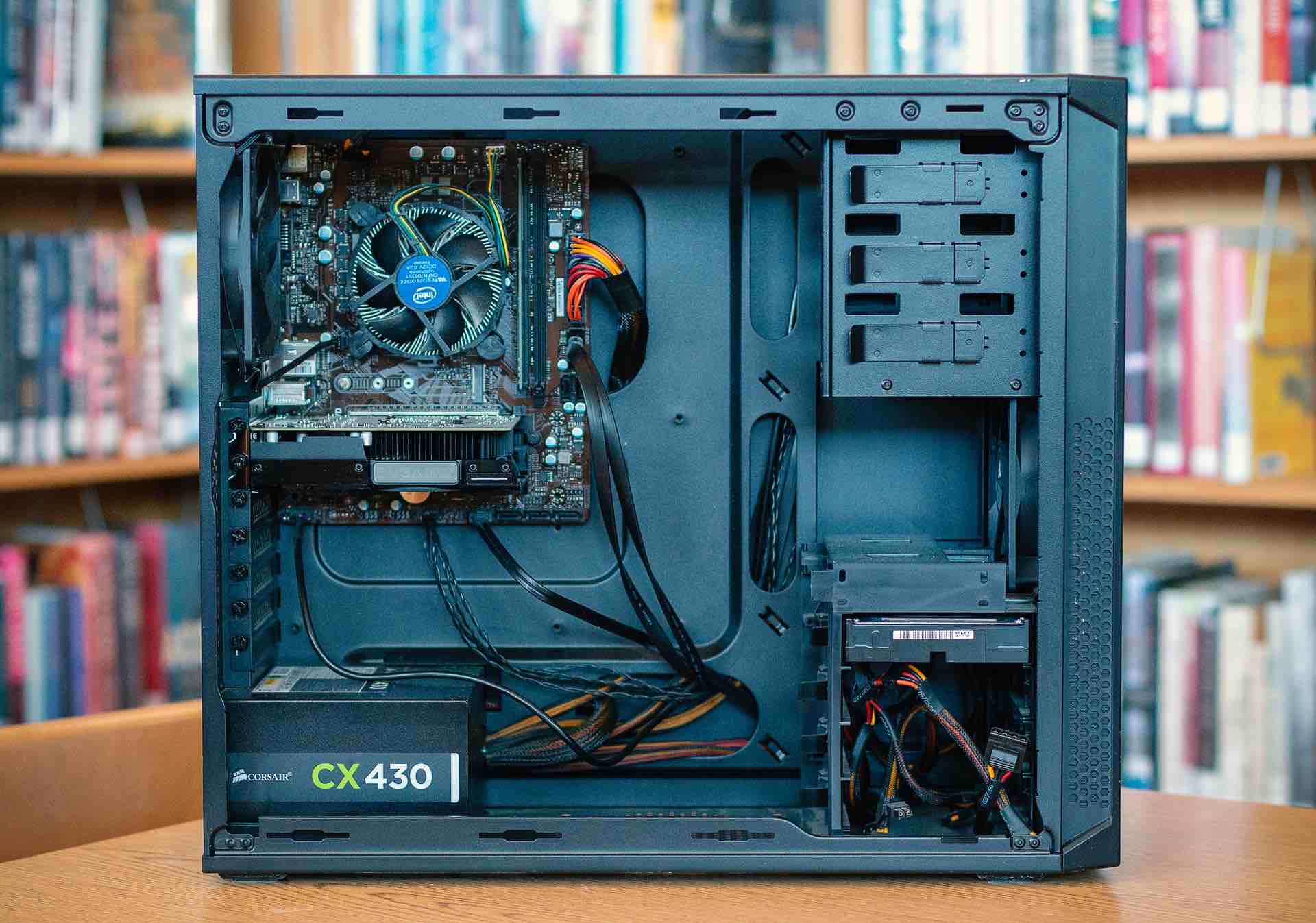 Photo by Luke Hodde on Unsplash